Politics of religious education. CDU, SPD, Grüne, FDP, Linke and the RU of the future. A Panel Discussion at the GwR Conference 2019 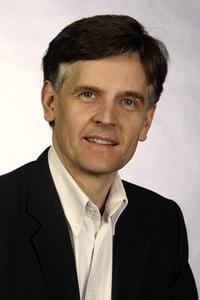 The framework of German RE is based on political decisions. These decisions are repeatedly matters of discussions. During the conference of GwR 2019 (Association for Research on Religious Education), representatives of major German parties were invited. Pascal Kober (FDP) emphasised that the neutral state needs reliable religious groups und denominational RE to provide the background for values while remaining neutral itself. Sevim Dagdelen (LINKE) disagreed; state and religious matters should be separated. Therefore, Ethics would be the right solution for everyone. Friedrich Battenberg (BÜNDNIS 90/DIE GRÜNEN) suggested a variation of the paradigm practiced in Hamburg schools establishing “RE for all”. Ulrich Commerçon (SPD) argued for keeping the present denominational RE but suggested regional variations. Tobias Utter (CDU) agreed with this; he pointed out the need for a change of perspective, e.g. it may be considered that Germany is a part of Islam (not only the other way around). Taking up the positive experiences, RE should be developed further.

politics, parties, future of religious education, constitution, basic law, RE for all